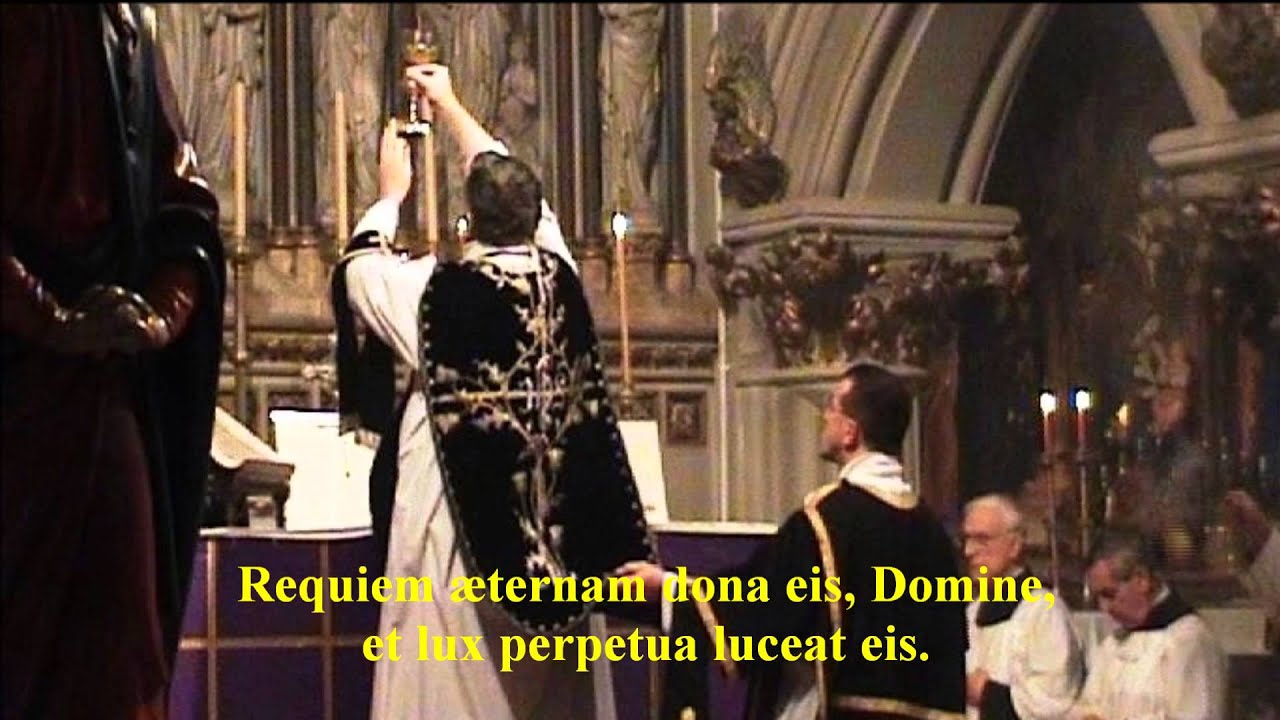 Another of my Old Rite parishioners has died; Neville Hinton. He lived in Rome for decades working for the UN as a translator and went to Mass and served Mass with the FSSP, at first in Piazza Nicosia then in Sta Trinitate. When he eventually retired he returned to live in his flat in Brighton. He has been in a nursing home for last few months and thought I was the parish priest of Toledo, his memory had completely gone though he still conversed with the nursing home staff in most Mediterranean languages. When I brought him Holy Communion he immediately fell to his knees as soon as I entered his room.
He was an oblate of Fontgombault which had in many ways been his great spiritual anchor and spiritual home.

Pray for his soul - I don't yet know when his funeral will be.
Pray for Sally French who is also dying.
Posted by Fr Ray Blake

God rest his soul. I remember him well.

May he rest in peace. Thank you for bringing him Holy Communion, Father.