A priest friend suggested I had been hiding out with the Pope, I have to admit I can't help but be a little amused by the Pope being hunted around the Vatican by Cardinals demanding the sweet Vicar of Christ does his job job and respond to their dubia. That like S Philip Neri, whose heart was twice the size it should have been, I had been called to soothe his reported rage, it is not true.
Since Friday 12th Nov I was in the "Heart Failure Unit" of the local hospital. Basically my heart had been working at twice its proper speed and had failed to remove fluid from my body, which I have been peeing in great quantity, I am home now and a fifth lighter than I was,
I should be alright once my heart has strengthened I have been back to hospital to have its rhythm corrected.
I would appreciate prayers.
at November 22, 2016 65 comments: 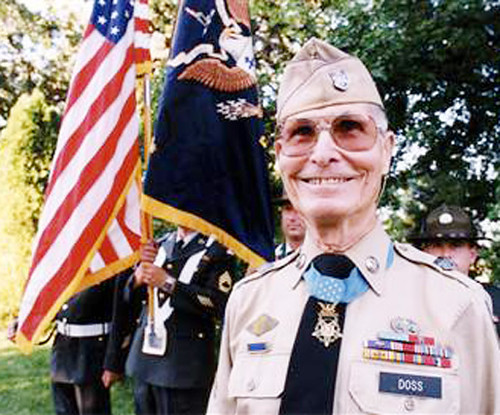 Something good from the States: Mel Gibson's new film Hacksaw Ridge received a 10 minute ovation at the Venice Film Festival, it is about a non-combatant Seventh Day Adventist medical orderly, Desmond Doss, and his repeated efforts to save 75 of his wounded comrades.
at November 08, 2016 2 comments:

A Choice Between Monsters!

For Americans a choice between two monsters, one perhaps just marginally lest monstrous than the other.
In nearby Lewes "Dave" Cameron our former Prime Minister who resigned after Brexit, was burnt in effigy at the Lewes Guy Fawkes Night festivities.

They burnt the Pope too, but they always do, more-or-less ever since 13 Protestants were executed under good Queen Mary. For Americans Lewes was the home of Thomas Paine.

Bad leadership seems to be a mark of the 21st Century, perhaps it ever was but I suspect in the Church the further we distance ourselves from what Jesus explicitly teaches, the worst leaders will get and as in the Church so in Western society.
at November 08, 2016 13 comments: