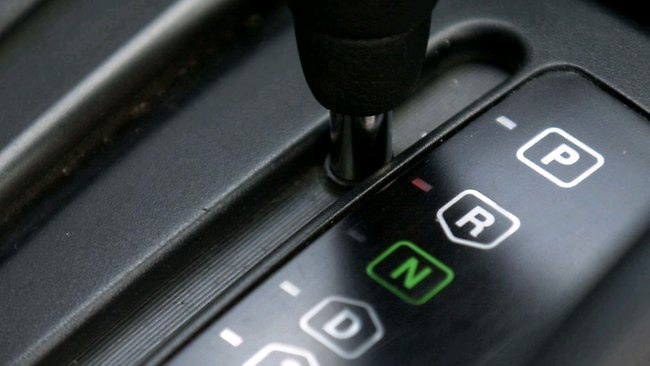 The Servus Servorum Dei recently said to a meeting of Italian liturgists, regarding the liturgy, that with his magisterial authority he declared post-concilliar liturgical changes are ‘irreversible’. As with many of the things he says, I am left wondering quite what he means, or even whether it contained any meaning at all.

It is a truism surely, what has happened in the past can't be reversed; an act of iconclasm cannot be undone, a smashed statue might be glued together but it still bears the marks of the violence done to it, and the community (like Italian liturgists) accustomed to violence seem to have that tendency in their psychological make-up, even a great deal of psychotherapy or analysis won't effect a cure, the only cure is a biological solution, the passing away of a generation.

The thing is that so much of the 'innovations' of the 1970s/80s rather than appealing to the young or even the middle-aged nowadays, chase them away. Again, again though the Pope says their is no reversal we do see bishops reversing what their predecessors did; in England and Wales, we've had a return to meatless Fridays and this week two of or Holy Days have been restored to their proper dates. It might indeed be that most Catholics haven't realised  the sinfulness of a bacon sandwich and it will take sometime to return to full churches on a Holy Day but this strikes me as being a reversal.

May our bishops having discovered the reverse gear, use it frequently! Bless them.

Does this infallibly mean,at least in essentials,there is no 'rupture' with Tradition in the Ordus Novo ? Is the question closed ?

Good for the bishops.

I wonder whether the decision to "reverse" was partly influenced by the gradualness of the change, coming when it does. Moving Ascension day back to Thursday takes effect immediately, of course.

But we won't notice the Epiphany being a holy day of obligation again until 2021. Between now and then, 6th January falls on a Saturday, a Sunday and a Monday - so the celebration of the (OF) feast will fall on a Sunday.

Please God, let's have much more use of the reverse gear.

Why this pathetic half restoration of the Epiphany? Why should it be transferred to the Sunday just because it falls on a Saturday or a Monday? Does it interfere with the clergy's golfing? Utterly asinine.

'Irreversible', Father? The Servant of the Servants of God publicly holds forth that worldwide 'climate change' is reversible with a concerted effort. It would seem therefore that reversing liturgical change would be small beer by comparison for the Bishop of Rome.

Incidentally, Father, when I hear the term 'irreversible' invoked, it echoes of this:

We were delighted at our church to celebrate the Ascension on the Thursday. Four Masses were offered, and I attended the noon Mass. Over 400 people crammed into the church for that Mass alone; a gentleman whom I'd never seen before said how marvellous it was to celebrate a feast on the correct day. I sometimes think that the "high ups" in Rome have no idea what ordinary Catholics think about these things.

Infallibility is not a super-power by which the Pope can square circles. The term "rupture" has to be defined within an argument and, once defined, the Novus Ordo either did or didn't rupture with Tradition based on the rules of grammer and logic. Nothing the Pope can say can change that.

What the Pope can do is speak with absolutely authority on the Church's doctrine pertaining to faith and morals.

For example, he could infallibly state that Jesus died for "the many," rather than all. Or that he died for "all," in some other sense, even if those were not the words used at the Last Supper. So turning to the Novus Ordo, were the translations that said "for all" a rupture with tradition? Say the tradition was unclear at the time... It could have been the intention of the drafter/translator to make a true/false assertion, and the people could have understood it right/wrong. The Pope can't change that history by decree.

This statement by Pope Francis, taken on its own, is gnomic i.e. mysterious and difficult to understand. However if one reads the whole talk I think all he is saying is that Sacrosanctum Consilium is irreversible in itself but what has happened subsequently in its implementation needs to be reviewed.

just remember Father, keep the gear in reverse until the Pope starts speaking in Latin :)

Is it not obvious that the Pope means that the process of reform begun by Vatican II is not going to be reversed? Individual features of the liturgy may be vary, but there will be no wholesale going back to the unreformed pre-Vatican II style of liturgy. I think this is what most Catholics now expect and indeed welcome.