Catholics, go out and change Britain! 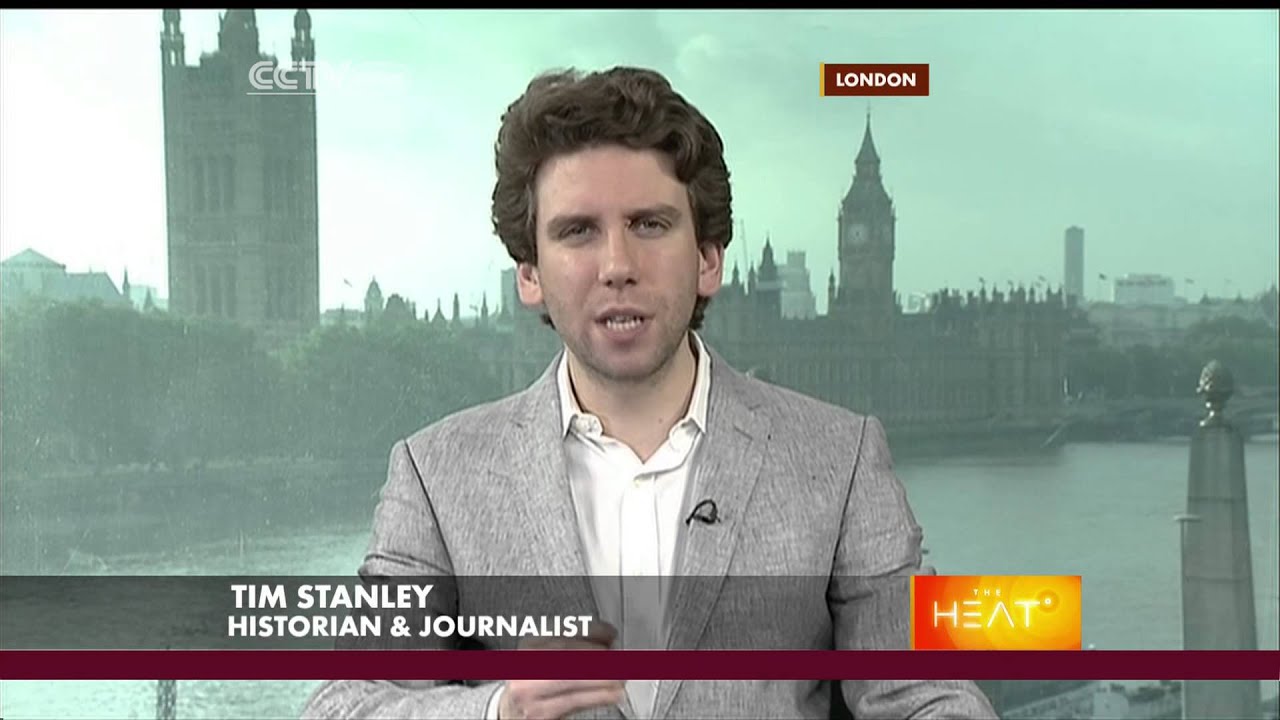 This is a brilliant piece by Tim Stanley, one of our former parishioners and servers at our Traditional Mass. It is a clarion call for us Catholics to speak out and change Britain

First, that we are called to be outspoken social critics. Second, that our witness will personally cost us dear.

Catholic conservatism is pretty barren, even more so than liberalism, the first looks back to a golden age a few years ago and has no imagination, the latter offers imagination and takes its lead from secularism but orthodoxy and traditionalism places us in the mainstream of a cast of mind that begins in the Incarnation and enables us to look at our society and condemn current evils but also offers a vision of what the future, a Christian future could be.

... Our wonderful, glorious, immaculate Church – the Bride of Christ, the hope of mankind.
She is like the mother we take for granted (and every mother will tell you: “You take me for granted!”). Do we do enough for her? Enough is never enough. Do we go every Sunday? Do we confess our sins as regularly as possible? Do we pray? Do we venerate the precious sacraments? Do we really listen to what the Pope says? Are we doing enough to support our priests? And what are we doing to add to their flock?
If we want to transform our society, let us transform our Church – nurture it, help it to grow, bring it more souls. The way to do that is to live openly as a Catholic. Talk to people about it. Explain why you’re not eating meat on a Friday and what Christmas really means to you. Decorate your office space with pictures of saints. Tell people you’re going to pray for them: it will comfort the needy and irritate the blasphemous. Transform society by being openly, nakedly, a Christian to those around you, and not being frightened either by their curiosity or their hostility.
And, most of all, Catholics need to do something that has become counter-cultural in the 21st century: have as many babies as possible. Raise an army of Catholics. Send them out to fight.
That’s how we win: we throw ourselves into the battle with a courage that saves us and the people we encounter. It is a matter of living with integrity. To quote St Catherine of Siena: “If you are who you are meant to be, you will set the world on fire!”

I say again go read ..;
Or even buy the Catholic Herald this week.

Personally, I would give Tim a voice on the Bishop's Conference or put him in charge of Catholic Voices, but then he is a convert ....
at August 18, 2017

"Personally, I would give Tim a voice on the Bishop's Conference or put him in charge of Catholic Voices, but then he is a convert ...."

I really liked that idea!

Congratulations to you Tim Stanley for a brave and very good article.

All right, if we Catholics sometimes accused of being disproportionately obsessed with abortion over other social problems, then it is up to us Catholics to do something about it. Killing innocents is nowhere justifiable. We must switch off the disgusting TV and keep our houses and homes pure; we must not waste our precious time discussing footballers’ wages or the scandalous behaviour of pop stars. Instead, we must inform ourselves so we can defend our holy beliefs, it is not difficult.

The truth is our best weapon, there is no argument against a fact. Keep on telling people what abortion actually is - “It’s killing babies”. Most people know this in their heart of hearts. If you approve of abortion – you approve of killing babies. No discussion. Oh Yes –another thing : many types of the "Pill” are abortifacient, so some of the users are aborting their children. Is that a Catholic way of behaving ?

But let me introduce a note of hard reality Tim. You may think of it as the “elephant in the bedroom”. Unfortunately, you do not even mention the word, I mean the mortal sin of contraception. The late, magnificently Catholic Father Paul Marx, OSB, the tireless founder of Human Life International, repeatedly told us “Contraception is the Gateway” and he was 100% correct. The evidence is all around us and gets stronger each day. The insane obsession of insatiable sex has taken over, that is plain, with all its horrible fallout. It started with contraception.

Yet, how often do “Catholic” priests warn about the harmful effects and remind their congregations that it is a mortal sin ? Precious few. The same goes for “Catholic” bishops – the silent ones. Perhaps the biggest difficulty to “hav(ing) as many babies as possible” is a certain resident of Casa Santa Marta, who compared my own parents to a pair of breeding rabbits. Regardless of his views, I am proud of them and their Catholic Faith.

Conversions used to come from mainly two sources: marriage and example of Catholics witnessed in day to day life. Alas no more, the potential convert is likely to be rebuffed on the spurious basis that they are well served where they are.

I find it especially sad that otherwise faithful, holy, orthodox Priests and Bishops breathe not a word about contraception. Why is that? I have not once heard the subject mentioned. Many priests I am sure reject the teaching...one example being the priest who suggested to me in confession I get a vasectomy! Disgusting!

I agree. I have long thought this problem has an essence -lack of moral courage.I need more of it. Even non-Christians with decent moral beliefs lack it especially with political correctness.

I wrote to my bishop on the silence on contraception from his priests. I suggested that silence implies consent.
As expected I got no reply. Ah well!

I'm a mother of little ones and I completely agree. Contraception is the hidden cause of so much decay. Truly liberating women is banning contraception and giving us real Christian freedom.