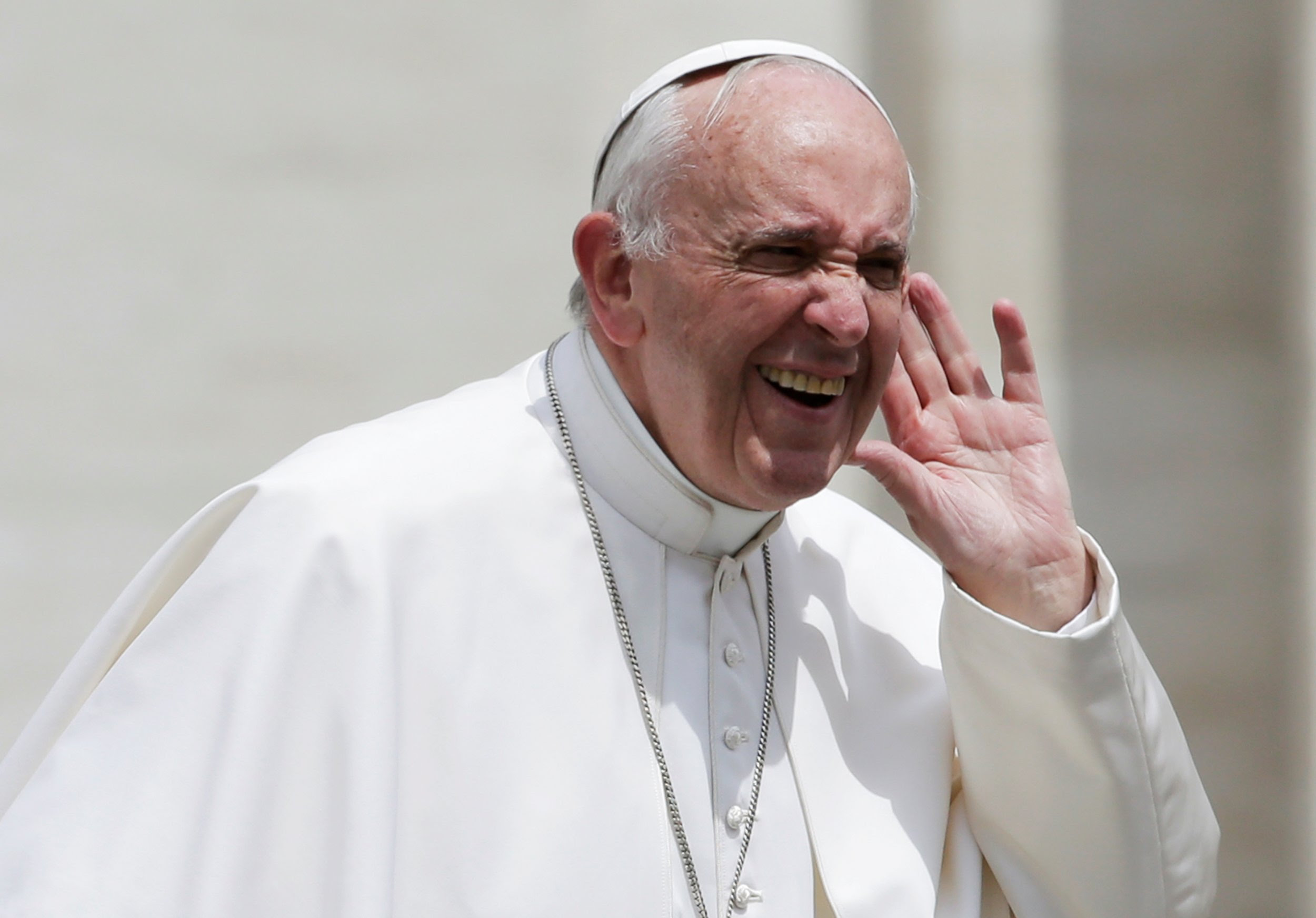 Reconciling our today with yesterday, seems important. The Fourth Commandment, with its promise is important: Honour your father and mother, and you shall live long in the land, is about much more than being nice to mum and dad, it is about roots and continuation, a society that forgets it past has no future.

The leitmotif of  Benedict XVI's papacy was the 'hermeneutic of continuity', a return to actual texts, whether it was to the scriptures or the documents of the Vatican II. There was an intellectual rigourism which frightened many. He was disarming with his gentleness whilst at the same time terrifying in his intellectual honesty, which often discomforted the intellectually shallow, for example, his words about the Missa Normativa, that it was "created ex nihil".

He believed in the triumph of truth, the Augustinian in him echoed the saint's words. ‘The truth is like a lion; you don’t have to defend it. Let it loose; it will defend itself.’ Some, both positively and negatively, have suggested that his greatest work was Summorum Pontificum, I don't think he intended that every priest or even every parish would be offering what he described as the Gregorian Mass and certainly not that it would replace the Missa recentior, what he did intend was to create an environment in which, "What earlier generations held as sacred remains sacred and great for us too."

It was a reminder of where we had come from, an attempt to provide something which was "created ex nihil". and is essentially 'rootless', 'often without much scholarship' with a counter balance and introduce a gravitational pull towards historic Catholicism, and not by imposition from above but by creating a grassroots movement.

The greatest abuse of the faith for Benedict was the idea of 'rupture' that somehow with the close of Vatican II, a new Church was sung into being, or that the Church somehow encountered a Pol Pot-like 'year zero' with no past and consequently no roots and, in his opinion, therefore incapable of bearing fruit and consequently with no future.


One of the 'semi-official' news agencies Rome Reports (is Mr Greg Burke involved in that?) actually claimed that the signatories 'rejected the Second Vatican'. Whilst I have difficulty interpreting the actual meaning of certain ambiguous passages I would be inclined to sign the Correction precisely because I accept VII. I am not sure about the wisdom of Bishop Fellay's name on it, personally I am glad it is, but even he says he accepts 98% of the Council, which is probably a lot more than your average Prelate both in Rome and in the peripheries.

A few of the names, like Dr Joseph Shaw's are very much associated with the Traditional Mass, bur more so concerned with the truth itself, "What earlier generations held as sacred remains sacred and great for us too." It isn't about a prissy archaeologist's attachment to a certain liturgical style but about the immutability of Christ's teaching and divine promises of God's presence within the Church and within history. 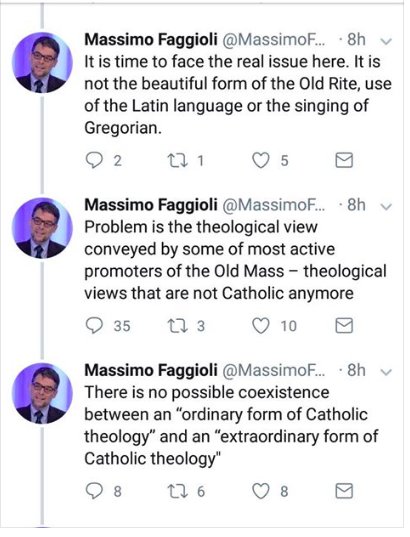 Faggioli would would place himself alongside those who would claim, like the Maltese Bishops or recent appointees to the College of Cardinals such as Blaise Cupich, that all the previous teaching of the Church can be dispensed with except the current Pontiff's. The words of the present Jesuit Superior General express the real problem:


At that time, no one had a tape recorder to capture the words. What we know is that the words of Jesus have to be contextualized, they’re expressed in a certain language, in a precise environment, and they’re addressed to someone specific.

Sosa is right about the importance of contextualising Jesus' words, what is said to the Apostles is not necessarily to be applied to other disciples for example, but Sosa goes further by suggesting the actual words and teaching of Jesus Christ, the Word Incarnate, the Second Person of the Trinity are not to be taken at face value or are reliable. This is an undermining of the very essence of Catholicism which is about the immanence of God through the Incarnation, through the sacred texts, through the sacraments, through sacred history and through the authoritative teaching of the Church, by the one who promises to be with his Church until the end of time, who won't leave us orphans but will send the Holy Sprit to lead us into all truth.

The patristic scholar Bishop Athanasius Schneider identifies the situation in the Church as being comparable to the Arian Crisis: Arianism was essentially about distancing Man from God by denying that the True God became Emmanuel that is Incarnate of the Blessed Virgin. This seems precisely where we have got to.

The idea of 'Amoris Laetitia' being 'Thomist doctrine', as PF claims, is utterly risible.

I am with John Vasc above where he says that the idea of Amoris Laetitia being Thomistic doctrine is utterly risible. The claim by Pope Francis that it is Thomistic shows just how little he knows about the writings of St. Thomas Aquinas.

Fr Blake, I apologize. I deleted a previous comment intending to say something else and cannot now recall what I was going to say. Never mind! Thank you for your constant words of wisdom which are very encouraging.