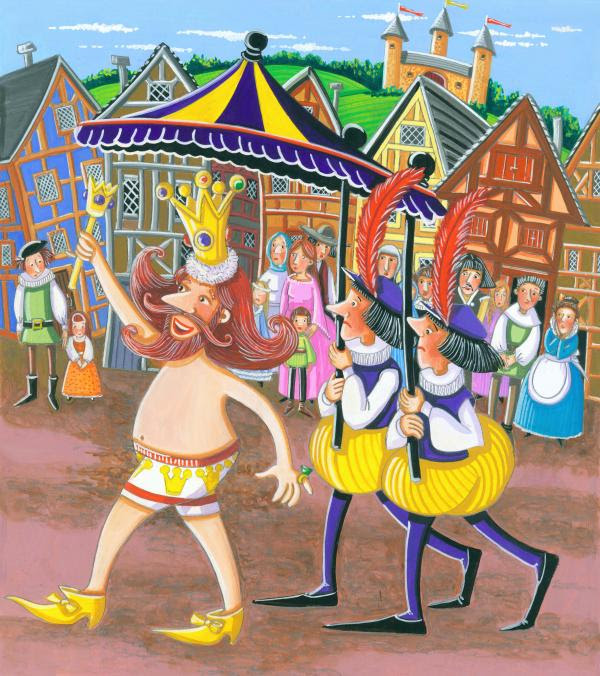 I haven’t read anything positive about Fr Spadaro’s little piece on Catholicism in America, there might be something somewhere. Perhaps the best response is Archbishop Chaput’s which can be read here.

Adjectives describe Spadaro as naïve, stuck in the 1970’s, intellectually weak or just plain ignorant. What is alarming is that Spadaro seems to be emerging as the Holy Father’s principle adviser.  There is an anti- intellectualism abroad in the Church, a failure to analyse or question or to take into account scholarship of any sort, ‘peer-review’ seems out of the question, it was one of the problems of a self-opinionated autocracy.

It reduces the Church to something that lacks rationality. The paedophilia crisis demonstrated, for many, the Church has little moral credibility, silly statements from the likes of Spadaro seem to demonstrate the Church has no intellectual authority either. How long until it is finally revealed that the emperor is completely naked?

In telling the truth, in morality, in the intellectual world it is important that Catholics occupy the high ground.

'self-opinionated autocracy' - this describes Pope Francis' pontificiate to a "T".

Sadie,
I think you need substantiate your claim about Voris, or reveal your identity so you not me gets sued.
If you do neither, don't return to the combox.

Maybe it is the translation but Father Spadaro's article comes across as incoherent waffle. I doubt if many will wade through it or decipher what on earth he is on about.

There is a very good commentary on Fr Spadaro's article with useful links over on Fr Tim Finigan's blod the Hermeneutic of Continuity.

The thing that struck me most forcefully in Fr Spadaro's often ungrammatical musings was that moral stances should not be taken into the political arena. Thus it would be wrong to campaign for the law on abortion to be changed. Further President Trump gets condemned without any credit being given for some of the good things he has done such as defunding Planned Parenthood the greatest promoter of abortion in the world.