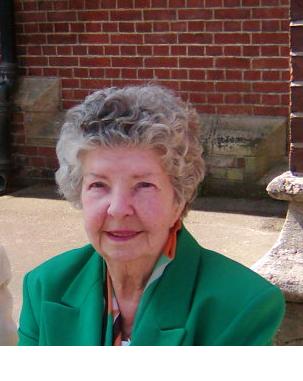 Of your charity pray for the soul of Moira Lee who died earlier this morning fortified by the sacraments of our Holy Mother the Church.


It is a great privilege for any priest to be called to the deathbed of one of his parishioners and to be albe to say those wonderful prayers, "Go forth faithful Christian into the the hands of God the Father who created you... May you dwell in paradise today... with Mary, he Blessed Virgin and all the angels and saints.

Pray for Moira's sister Betty who has been nursing her.
Betty was saying she was weep because was Moira was dying, she said "Stop that, I am going to a much better place". She believed her Redeemer lived and on the last day he would raisxe her up. Let us pray we all have that sought of faith.
at July 18, 2006