Thousands of women have four abortions 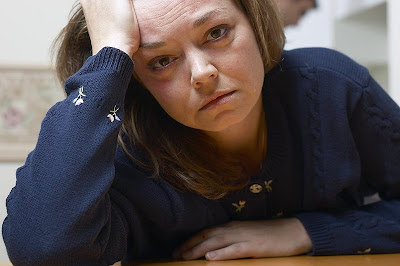 Figures uncovered by the Telegraph show that almost 4,000 women have had at least four abortions. In a "grotesquely bleak" picture of British society, scores of women have had at least eight terminations.
The figures emerged as the row over controversial changes to fertility law erupted into a bitter war of words, with a minister accusing "anti-abortion" MPs of trying to "hijack" legislation.
On the eve of a crucial Commons vote, Dawn Primarolo, the Public Health Minister, accused Tory backbenchers of an underhand attempt to remove the right to abortion by tabling amendments to the Human Fertilisation and Embryology Bill.
In an interview with the Telegraph, she also accused MPs who oppose the creation of hybrid embryos of putting forward "extreme and untrue arguments".
Nadine Dorries, the MP leading the campaign to reduce the abortion time limit from 24 to 20 weeks, hit back at the criticism, while revealing that she has received hate mail over her stance. Miss Primarolo made her comments as the Government braced itself for a difficult two days of debate on the Bill, which has been denounced by Christian MPs and clerics.
Read the rest in The Telegraph
at May 19, 2008