Is it possible to start any reform of the liturgy? 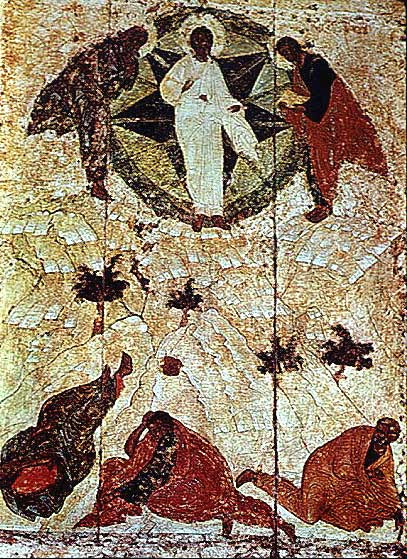 Just a short thought: is it possible to start any reform of the liturgy without paying attention to the quality of personal prayer?

There is an interesting post on Rorate ominously entitled: The Church of Vatican II: the lamps are going out all over Europe, it is about some significant European religious houses closing. I really don't it is right to blame such things on the Council, I do think it is possible to blame the end of European religious life in our monasteries and convents on a loss of prayerfulness in our liturgy, primarily in our parishes.

Either form of Mass can be celebrated prayerfully but only if those taking part are prayerful themselves but being realistic the older form tends to teach appreciation of silence and the longer Office emphasises this, with the reformed liturgy it is perhaps more difficult, especially when it is celebrated in a way that is loosed from the mind of the Church, in a spirit of performance rather than profound reverence and fear of the Lord.

Fr Alexander Schmemann defined "secularism" as the disregard of prayer.

The problem with the EF Mass is that after a while you get used to it and then find the OF one so unsatisfactory, and what can you do then, apart from wishing that priests would just say the EF instead?

But that is not the whole of it. There has been a decoupling of Confession and Communion, but it is not every priest who is willing to hear communion outside what are often very restricted times, and how often is the importance of Confession preached?

A further issue is the Pentecostal nature of Gregorian Chant when sung in Latin. Lose that and the lights are almost out, and no wonder religious houses are vanishing.

The modernist takeover of the Church was a punishment from God ("Without Me you can do nothing") for the Popes inaction on Our Lady of the Rosary's requests at Fatima. The Novus Ordo Mass was the most damaging part of the upheaval. Prayer at the NO is kept at a very superficial level. The NO does not teach the mysteries of the Faith, and without silence, most Catholics never experience transcendence in their liturgies.

I think it is worth remembering that the EF we have now often bears no resemblance to the EF before the council. Not in the words or rubrics but in the carrying out.

I once went to an EF mass that an elderly priest who knew it from pre council days but stepped in to celebrate at the last minute because the intended celebrant was called away.

It was celebrated very quickly and superficially. So before V2 there was a rich liturgy that was increasingly ignored

Now we have a more impoverished liturgy that has people hungry for more.

I suspect what the council fathers wanted to see was essentially the Tridentine Mass in the vernacular, something this Pope seems to be craftily implementing via the Ordinariate.

Pre Vatican II, early morning Mass [07:00 or so] would hardly be prolonged - people had to get to work.

No Low Mass, with sermon, should be greater than circa 45 minutes in length.