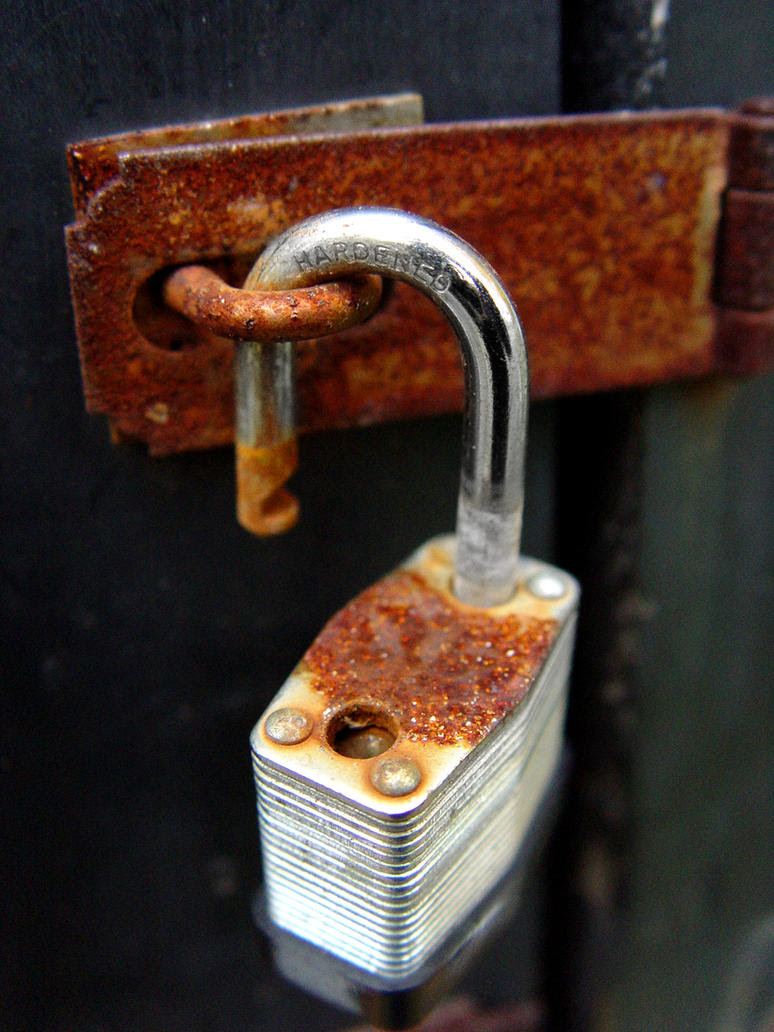 "Requiem aeternam dona eis, Domine" So begins the Mass of the Dead.

No Christian living after the 20th century can claim to be a man or women of prayer unless he contenplates the battlefields of the Somme or the winter roads leading back from Russian to Germany or the concentration camps or the massacres of Serbia or the rape of Nangkin or the devastation of Hiroshima or Nagasaki or the burnt-out tanks and mass graves of Iraq.

It wasn't that the 20th century was more violent than other centuries, in the battles between Emperors in China in earlier centuries million died but it is that killing in 20th and 21st century has become more and more industrialised. Looking at these horrors reminds us of what we are capable as human beings.

Previous generations contemplated death by meditating on a grave or a skull we do so by contemplating mass graves or vast killing fields. In that the Christian realises what he himself is capable of: torture, cruelty, child killing, mass rape, mass murder, genocide. We are capable of all that human beings have done, in our souls is the possbility of betrayal of mass murder and destruction, we might despise those who commit such acts of wickedness but the message of the Gospel is not is he our brother but he is us. We are capable of such extraordinary and vastly sweeping evil.

In the face of evil we are capable of, our prayer seem to count for nothing. We see our weakness in the face of untold evils.

And yet the Mass, which doesn't seem to advert such horrors, is the key. It unlocks us from the prison of self were so many die. It opens the gate of hope, it helps us to recognise that left to ourselves evil upon evil will grow, drowning us and the human race.

The Mass opens up to us a new reality where mankind is united to God, where man who locks God out of human affairs has his heat unlocked so God can enter. It tells us we are no longer chained to distruction and ultimately death. The Mass is the key the opens the rusted gate of our other humanness, the humanity that resists evil, that creates rather than destroys, that heals rather than wounds, that prefers forgiveness and reconcilliation rather than never ending hatred. The Mass unlocks to us the mercy of God. Here we stand with the Eternal Victim, here we stand by the blood drenched Cross, the tortured and despised body of the ManGod, who himself is the key opening up to us the mercy of the Father and reveals not the grave and the downward spiral to our own damnation but the bright light of Eternal Life.
at November 11, 2012

A great post. I also find that a return to Salvifici Delores during Remembrance Sunday helps me understand the Great War in a genuine Catholic context. I feel that Pope John Paul II got to grips with 'the meaning of human suffering' in a way that is easily accessible to all.

'Where have they taken my Lord'. This is why I go to Mass and pray before the Blessed Sacrament, seeking My Lord.

Otherwise, “You are of your father the devil, and your will is to do your father's desires. He was a murderer from the beginning, and has nothing to do with the truth."

We are all guilty of the crucifixion, but if we don't repent and cleave to the Cross of Christ, God the Son, we have murder in our souls and prefer it that way.

Yesterday's regular EF readings was Matt. 13:24-30 which was preached on the idea that we all harbour both wheat and cockle.