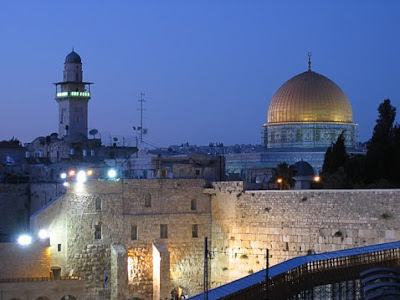 Who was the wise man?

Jewish hearers would have understood it to mean Solomon.

Christians would have understood it to be the Lord.

What is "his House"?

Jews would have understood it to be the Temple, first built by Solomon.

Christians would understand it as the Church.

For the Jews Mount Zion.

For Christians the Greek petrum of the text is identified in Mt 16 as Simon who is called Petros.

What is "rain and wind and flood"?

For Jews that which swept away the Temple in the year 70. All that remains today is the wailing wall. The mosque of the Dome of the Rock covers the rock where altar once stood.

For Christians that which the Church has resisted for 2000 years and which it will until the end of time, for even the "gates of hell will not prevail against it".

Matthew's Gospel was written for a Jewish congregation, it is poignant therefore to remember many of his hearers/readers would have themselves worshipped in the Temple before its destruction, many would have had relatives crucified at the destruction of Jerusalem. When they first heard this text read they would have been worshipping in a community founded on the testimony of the Rock, Peter himself.
at June 01, 2008

I liked that sermon you gave today.

I'm thinking that the word 'church' or 'ekklesia' means "calling" or "mandate" in Greek. It's also similar to "enclosure" or "pen" ~ a safe place for sheep.