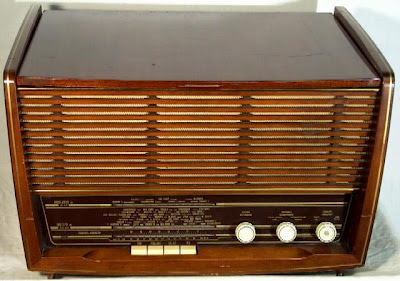 I am sure this will offend, not my intention but somethings just aren't BBC radio friendly! Which is good.
Commiserations if you waited for news on this feast of S. Pio, well there is still May 5th!
at April 30, 2007

Your description of an Old Rite Mass on the radio had me in pieces (it didn't offend at all)... but even so, perhaps it might be an improvement on some of the programmes they have already!! After all, we need to have times of silence in our hectic lives!!
;-)

I recall a broadcast of an Old Rite sung mass in the early 1960s. There was an excellent commentary about what was happening during the silent parts of the mass and it gave the narrator an opportunity to explain the theology of the Real Presence to a wide public.