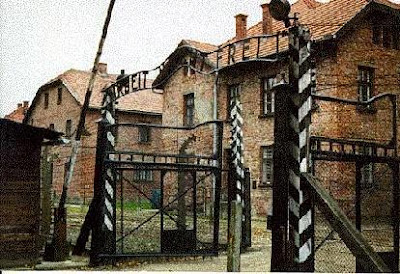 Relativism and the censuring of history bourne from ignorance!

Alexandra Frean Times online
Teachers are dropping controversial subjects such as the Holocaust and the Crusades from history lessons because they do not want to cause offence to children from certain races or religions, a report claims.

A lack of factual knowledge among some teachers, particularly in primary schools, is also leading to “shallow” lessons on emotive and difficult subjects, according to the study by the Historical Association.

The report, produced with funding from the Department for Education, said that where teachers and staff avoided emotive and controversial history, their motives were generally well intentioned.

“Staff may wish to avoid causing offence or appearing insensitive to individuals or groups in their classes. In particular settings, teachers of history are unwilling to challenge highly contentious or charged versions of history in which pupils are steeped at home, in their community or in a place of worship,” it concluded.

However, it was concerned that this could lead to divisions within school, and that it might also put pupils off history.
at April 03, 2007

Bizarre. Who would be offended by mention of the Holocaust? Unrepentant Nazis, I suppose, but I didn't think there were a lot of them around. Perhaps I am mistaken.