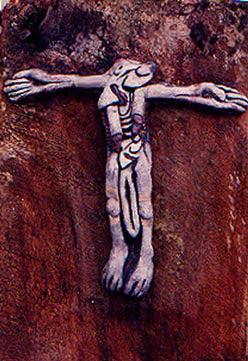 Found this on Open Book

For years, now, we've been inundated with the latest incarnations of re-inventing Jesus from popular and scholarly sources alike.