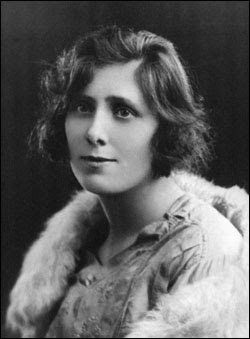 Margaret Sinclair was my grans bestfriend. They were french polishers together.
I really want Margaret to be made a saint.
Also, I would like to know if it is true or not that she also had a cross nailed on her back.