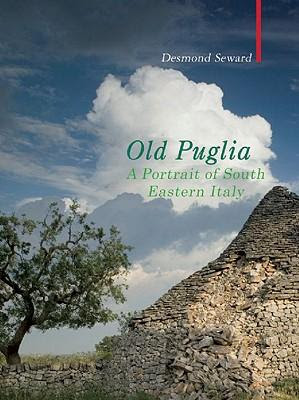 I had a phone call today from a former parishioner Desmond Seward, at the end of our rather all embracing conversion, I asked him what he is writing at the moment, he always seems to have a couple of books on the go, after telling me about them and swearing me secrecy he said that he had just published a little book called Old Puglia.
It is a travelogue which deals with the contrasting life styles between the wealthy and the poor during the nineteenth and early twentieth century, there is a whole chapter on the Byzantine rock churches, which as Desmond says, "hardly anyone knows anything about" but from his description they seem to be magnificent. Sounds like my kind of holiday read.

Puglia is the heel stretching down from the spur of the Italian boot. It boasts very beautiful landscapes, wonderful old cities with Romanesque cathedrals, Gothic castles and a great wealth of Baroque architecture. And yet, though far from inaccessible, until quite recently it was seldom visited by western tourists.
Today, however, Puglia is becoming fashionable as “an alternative Tuscany”. There are radio and television features on it, travel supplements which describe its beaches and cooking, and supermarkets stock Apulian wine, oil, bread and pasta. Yet almost nothing about the region has been published in English since the days of Norman Douglas and the Sitwells. One can find “holiday histories” of Tuscany, but there is no popular introduction to Apulian history, not even in Italian. This book has been written to fill the gap by providing a simple, readable study of the region. 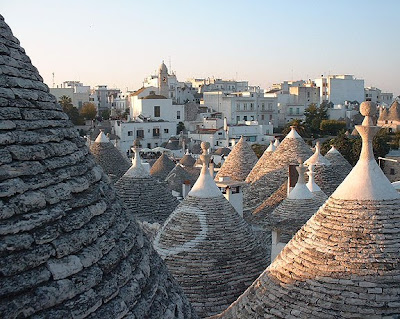 Desmond rang to ask for prayers for a sick friend, so say a prayer for her.
at August 18, 2009

Desmond Seward was your parishioner, Father! His biography of Marie-Antoinette is one of the best in English. I greatly admire his work!

Is 'all embracing' giving a hug?