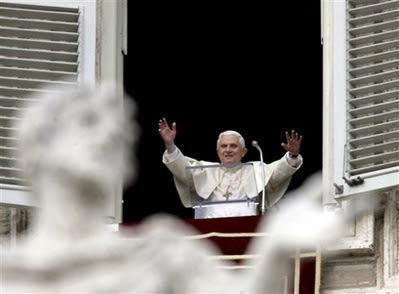 I know you hated the last meme, but you might enjoy this one a bit more... TAG !