...And you will live long in the land 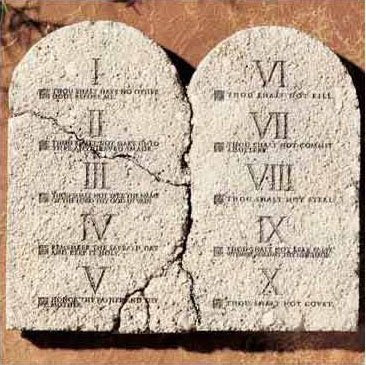 Honour your Mother and Father, and you will live long in the land.
It is the only commandment that has a promise attached to it. It was one of the texts going through my mind as I celebrated the TLM for my mother on All Souls Day.
The obvious question is, "Why should one live long in the land if one honours one's Mother and Father?"
The answer is presumably about being rooted, holding onto those things which were passed on, having a reverence for tradition, for those things which have served well in the past.
Those societies that tried to cut themselves off from their pasts were swept away, simply because they were rootless. Pol Pot's Cambodia, Lenin's Russia are obvious examples.

Acts contrary to the Natural Law always bring dire results: misuse our bodies and we get deseases and die, misuse the planet and it becomes poluted and can no longer sustain life, act contrary to the moral law and we and society becomes morally, psychological and spiritually sick and fragments and becomes a culture of death.
at November 05, 2008