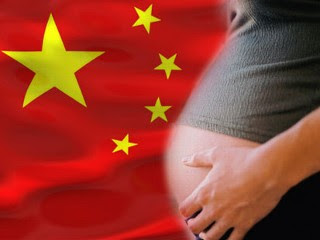 John Allen reports:
[T]he Italian parliament, currently controlled by center-right parties, approved a resolution introduced by a close friend [Rocco Buttiglione] of the late Pope John Paul II to press the United Nations to condemn the use of compulsory abortions as part of population control programs.

The most commonly cited example of compulsory abortion in the world is usually China, where the country's one-child policy was strictly enforced as recently as the late 1990s, especially in urban areas. More recently, however, declining fertility and rapid aging have induced China to relax the policy somewhat.
at July 16, 2009