Pope Benedict presided over Vespers on Saturday to mark the reopening of the Pauline Chapel in the Vatican palace. The chapel has been being restored for the past seven years, and it includes Michelangelos Conversion of Saint Paul and Crucifixion of Saint Peter.

During his homily, the Pope said that Peter and Paul are teachers of the faith, who with the manner of their deaths invite the Church to ponder the mystery of the cross.

The Pope said the frescos in the chapel are a solemn hymn to the victory of life and Gods grace over death and sin. 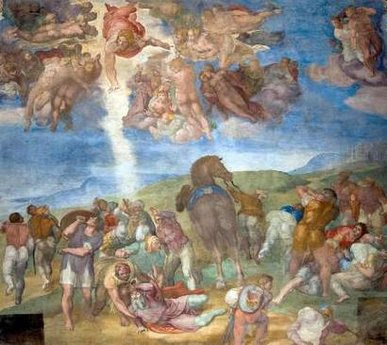 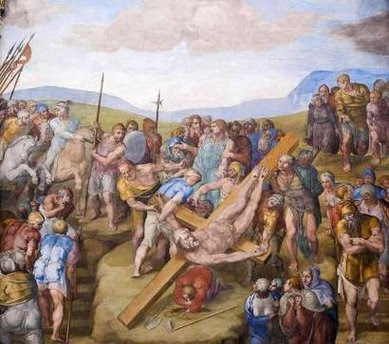 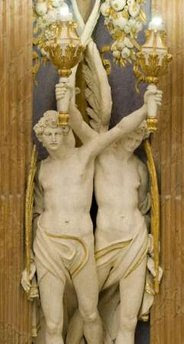 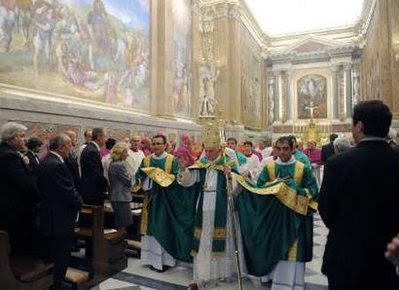 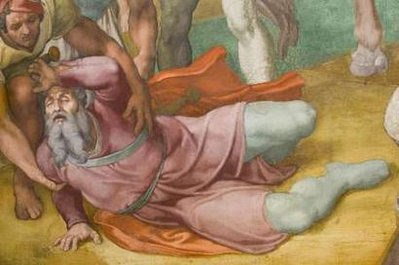 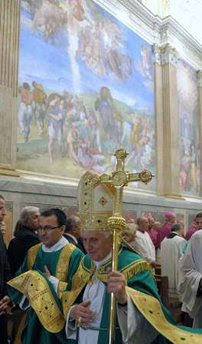 The restoration of the Pauline Chapel looks to be beautiful, and definitely worthwhile. Great photos as well!

Is this the chapel next to the Sistine chapel that was destroyed by Pope Paul VI? I remember being taken on a tour of the apostolic palace and seeing a chapel with walls covered in carpet.