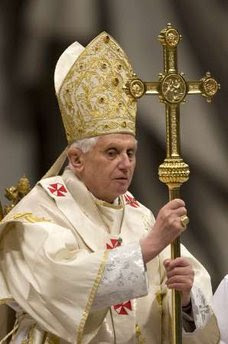 It is divine love, incarnate in Christ, that is the fundamental and universal law of Creation. This is to be understood not in a poetical sense, but in a real one. Thus understood also Dante himself when, in the sublime verse which ends the Paradiso and the entire Divine Comedy, he defines God [as] "the love which moves the sun and the other stars” (Paradiso, XXXIII, 145). 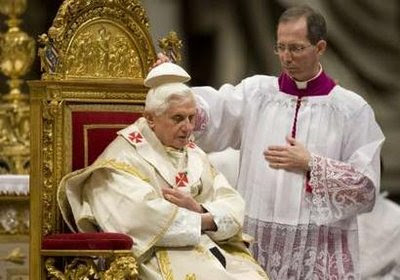 This means that the stars, the planets, the universe as a whole are not governed by a blind force; they do not obey the dynamics of matter alone. They are not therefore cosmic elements that must be deified; on the contrary, in all and above all there is a personal will, the Spirit of God, that was revealed in Christ as love. ...


The Son of man sums up in himself earth and sky, creation and Creator, flesh and Spirit. He is the centre of the cosmos and history because in Him Author and work are united without merging. ... 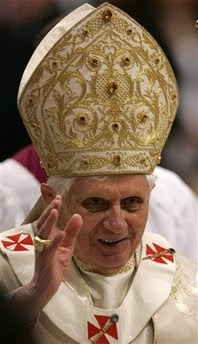 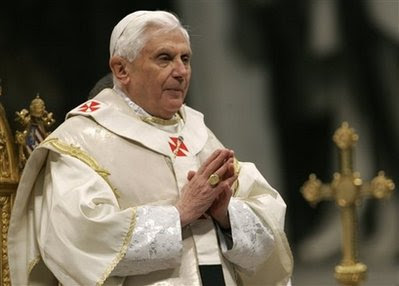 There is no shadow, however dark, that can dim the light of Christ. For this reason believers in Christ never lose hope for the great social and economic crisis troubling mankind today, the destructive hatred and violence that continue to shed blood in many regions of the world and man’s selfishness and pretensions to be his own god, which leads sometimes to dangerous distortions of God’s design about life and the human dignity in matter of the family and the harmony of Creation.
Benedict XVI 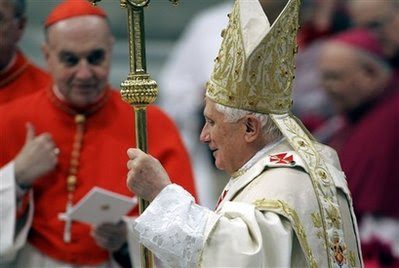 Thank you Holy Father, and thank you Father Blake for posting these holy and inspiring words.

Dante's La Divina Commedia must be one of the greatest works ever written. It even inspired Botticelli.

But, as the Pope points out in this profound and beautiful homily, however poetically Dante expresses himself, he is speaking of reality : the reality that the Creator of the universe, the Lord of all, keeps the sun and the stars in their orbit through his Divine Love. It is a truly magnificent and wonderful thing to contemplate.

And it makes far more sense to me than all the secular talk of "saving the planet". Start with the fact that the entire universe was created by God out of nothing, and that all of creation belongs to him and depends on him, and, in my opinion, you won't go far wrong.

Wonderful to have a Holy Father who has a beautiful, poetic streak!