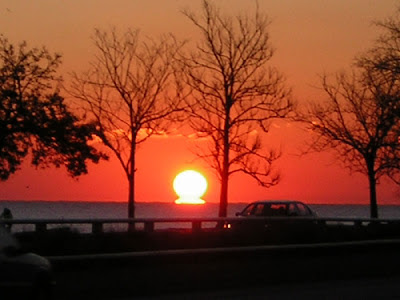 See Curt Jester
Time was when I, like most people, took it for granted the winter solstice and, in particular, the Roman Feast of the Birth of the Unconquered Sun were simply pagan celebrations that hung around into Christian times. In fact, when I set out to write this book I still thought this. But I discovered the reality is far more complicated and interesting. Indeed, it turns out this widely assumed "fact" that "everybody knows" is probably another sample of pseudo-knowledge. For according to William Tighe, a church history specialist at Pennsylvania's Muhlenberg College, "the pagan festival of the 'Birth of the Unconquered Sun' instituted by the Roman Emperor Aurelian on 25 December 274, was almost certainly an attempt to create a pagan alternative to a date that was already of some significance to Roman Christians. Thus the 'pagan origins of Christmas' is a myth without historical substance."

For the fact is, our records of a tradition associating Jesus' birth with December 25 are decades older than any records concerning a pagan feast on that day.

Tighe said there's evidence that as early as the second and third centuries, Christians sought to fix the birth date to help determine the time of Jesus' death and resurrection for the liturgical calendar—long before Christmas also became a festival.
at December 19, 2007

LOL, I never realised they've being banging on with this old winterville thing for nearly 2000 years.

I am not an expert on the dating issue but i do not think Hippolytus was infallible. The evidence for a celebration of any sort is obscure. It may well have originated after the feast of the Immaculate Conception and was certainly not as important as it is now for many centuries. Surely the pagan festivals go right back before Roman times to the fact that the feasting was due to the change in the length of day following the important winter equinox. I do not think we have any real idea as to the day of the year Christ was born and of course there is some confusion over which year it was.