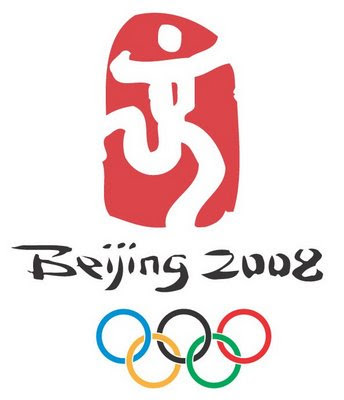 (AsiaNews) – There are fears of a fresh campaign against the Pope similar to the one in 2000, following the canonization of the Chinese martyrs. According to some priests this is the latest attempt to divide rediscovered unity of the bishops with the Pope.

Bishops of China’s official Catholic Church have been gathered since early this morning in Huairou, 50 km north east of Beijing, “invited” to a political session of the United Front. The theme on the agenda is how to respond to the Pope’s letter to China’s Catholics, soon to be published.
The United Front is a state organism, which under the control of the Communist Party, carries out religious policy directives on a national and provincial level.
AsiaNews sources in China fear that the United Front will oblige the bishops to distance themselves from Benedict XVI’s message, forcing them to make public statements eulogising the Party’s religious policies and re-vindicating the independence from the enactment of Papal directives.
Last January, after a meeting in the Vatican with cardinals, bishops and members of the secretary of state, Benedict XVI announced his intention to write a letter to China’s Catholics. According to indiscretions, the Chinese edition was signed May 27th, the solemnity of Pentecost. The message traces the last decades in the life of the Church in China, signed by oppressive persecution but also by a strong loyalty of the faithful to the Pope, both in the underground Church, which is not recognised by the State, and in the official Church, recognised by the government and led by the Patriotic Association, the Party body which aims to build a Church independent of Rome.
The Pope’s letter will celebrate unity between the underground and official Church as well as highlight the need for full religious freedom in China.
In recent months the AP has been attempting to undermine Church unity in China, illegally ordaining bishops and arresting pastors of the underground Church. The latest effort to throw unity between the Pope and China’s pastors into crises is more recent: an “invitation” to bishops to make their way to Beijing for the 50th anniversary of the AP and the 10 anniversary of the death of its president, the patriotic bishop Zhong Huaide, who died June 27 1997.
Added to these patriotic celebrations was the political session of the United Front leadership (June 28th and 29th) called in Huairou.
According to some priests in the capital, this meeting is the last in a series of attempts to lead bishops away from unity with the pope and reassert the United Front and AP control over them.
For others, the current situation recalls events surrounding the canonization of China’s martyrs on 1st October 2000. Months after the canonization called by John Paul II, and in the face of the great show of unity by underground and official bishops, the AP began arresting underground bishops, forcing the official bishops to sign a document critical of the Pope and the canonizations, obliging them to read the document in all Churches and make public declarations on TV and in the press against the Pope.
at June 29, 2007