Age no bar to IVF 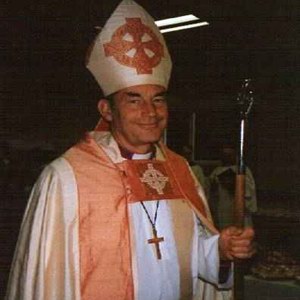 THE head of the Government's fertility watchdog has declared age should not bar women in their 50s and 60s from having IVF treatment.
Lord Harries of Pentregarth, the retired Anglican Bishop of Oxford, the interrim chairman of the Human Fertilisation and Embryology Authority, said infertile patients of any age should not be refused treatment purely because they have passed the menopause.
He also suggested HFEA is to cut the number of embryos transferred into the wombs of most IVF patients from two to one to tackle the issue of twin and triplet births.

This just seems to be another example of a liberal protestant's understanding of "Life". There is something fundamentally unnatural about a woman in her late sixties giving birth and something more unnatural about the mother of a ten year old being in her seventies. This is consumerism at its worse.
The Catholic Church opposes strongly the destruction of embryoes (human lives) involved in Invitro Fertilisation.
at October 15, 2006

Lurking in the background is the idea that a couple can have a "right to a child". The English language has a word for the practice of a person claiming the right to another.

What is behind the "bishop's" thought is that at the centre of the universe is the law of man, not the Law of God.

Again more proof Anglicans don't know what they believe! Anyone can dress up in Bishops' clothes, doesn't make him a Bishop.