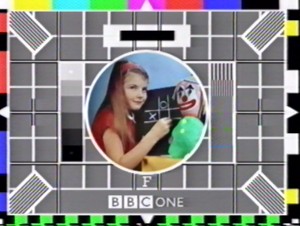 I found this in this weeks Catholic Herald
The BBC has admitted to screening out positive comments in favour of the Pope on its website during the furore over the Pontiff’s Regensburg lecture. A BBC editor accepted last week that comments opposed to the Pope were chosen to advertise the website debate forum rather than more popular comments of support. Although twice as many comments posted on the “Have Your Say” section of the website supported rather than criticised the Pope, the two quotes displayed on the news stories to advertise the forum were both opposed to the Pontiff. Vicky Taylor, editor of the interactive section of the website, admitted on the BBC’s Newswatch programme that precedence had been given to contributions that were critical of the Church. “I accept the point that [the quote] needs to reflect more of our comments,” she said. “We should have changed that quote around more – often it’s down to resources. We will try a little harder on that.” The “Have Your Say” advertisement quotes are picked on the basis of viewers’ recommendations, but the anti-Pope quote that was chosen was recommended by fewer than half the number of viewers that recommended a comment in support of Pope Benedict.
at October 03, 2006