13,000 baptized in China during Easter Vigil 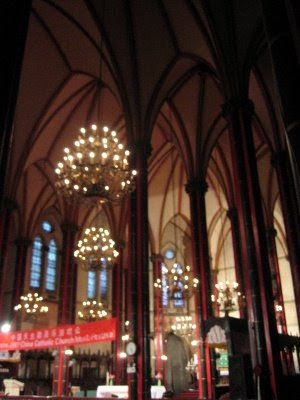 Woo hoo!!! Way to go! Only another 1 billion to convert - and with God ALL things are possible.

That's quite a lot I think! Awesome! God works even in the most remote places.

Ray your blog gets better and better. I think you have now overtaken Fr Tim F. as the new King of Catholic English Bloggers.
Fr Mildew