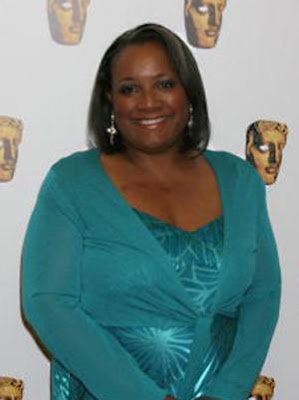 Northern Irish voters have never wanted abortion but yesterday when Labour bosses decided to drop forcing abortion on Ulster through the HFE bill Diane Abbot introduced an amendment to force abortion on them.
An Northern Irish friend said, "She is denying us the right to determine our own future, we are being treated like a colony".
South of the border this is producing anxiety, if it is forced on the North, then this assault on human rights will have a knock on effect in the Republic.
at October 24, 2008

This doesn't surpise me. Politicians everywhere forget that they are supposed to represent the people who put them into office.

Face of Imperialism, also the face of a person who actively promotes the murder of children in the womb.

Diane Abbott is the most well balanced member she has a chip on each shoulder.The trouble is if she wasn't stirring up trouble somewhere she would be invisible.

Hackney ,where she is MP is an absolute disgrace so now she wants to stick her snout in where it is definitely not wanted.

Ghastly woman. No principles. Hell-bent on personal status. The very worst kind of politician. Me, myself and I.